Danis-Tavanasa belongs to the municipality Breil/Brigels and is located at the bottom of the valley. The two parts of the village are separated by the Vorderrhein and the cantonal road. 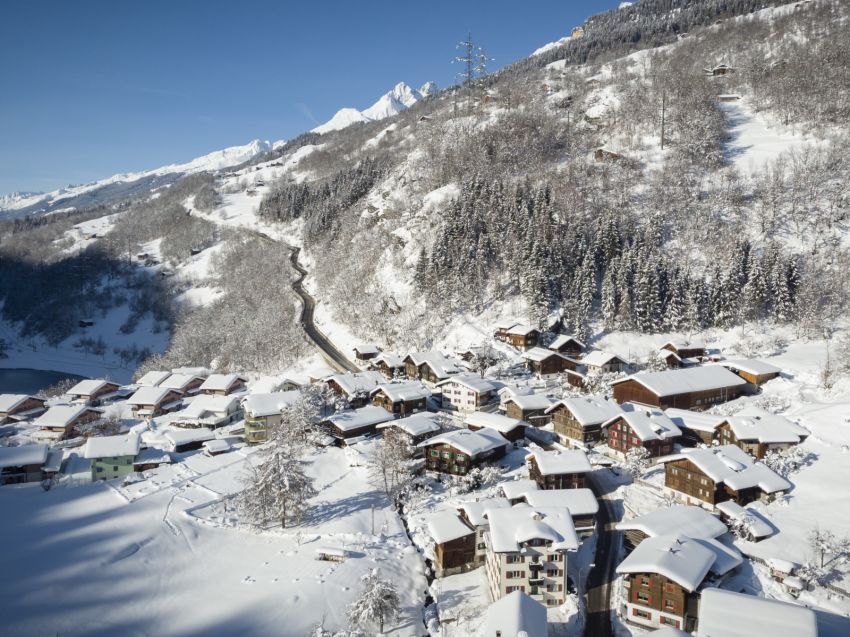 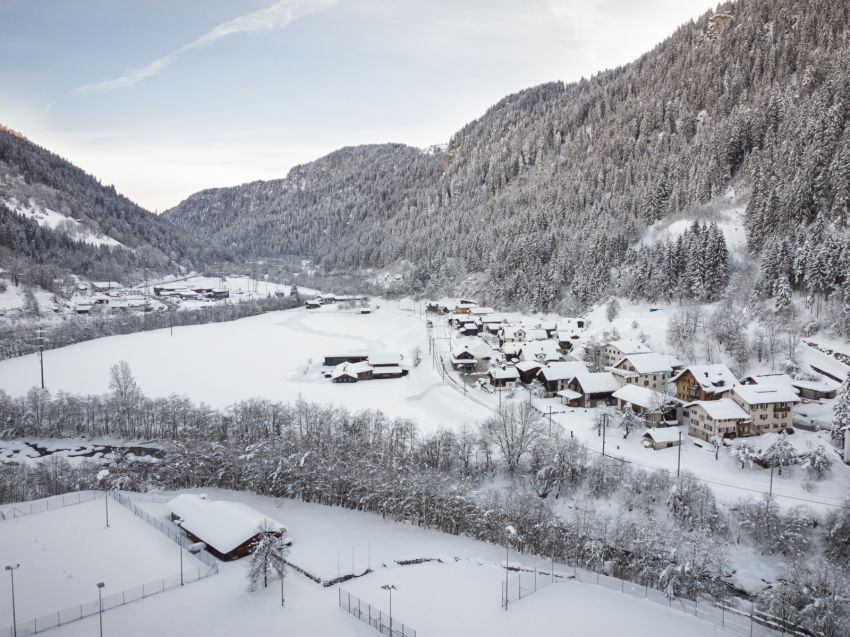 In winter, the free ski bus takes you in just 15 minutes from Danis-Tavanasa to the valley station Brigels of the mountain railway Brigels Waltensburg Andiast, as well as the arena of the snow sports school.

Trer Schibettas - Scheibenschlagen
Drive away the winter and court the girls.