Tersnaus was rebuilt in the 19th century. 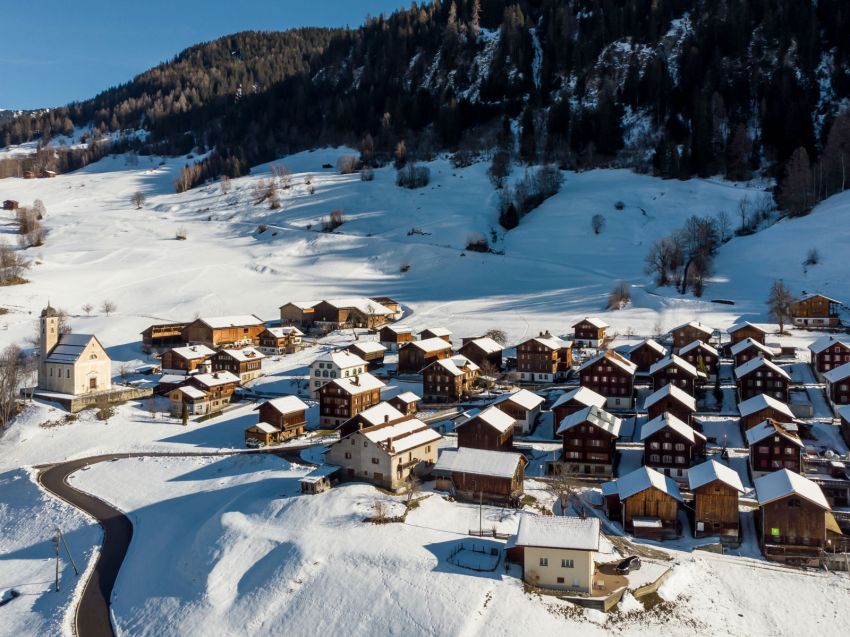 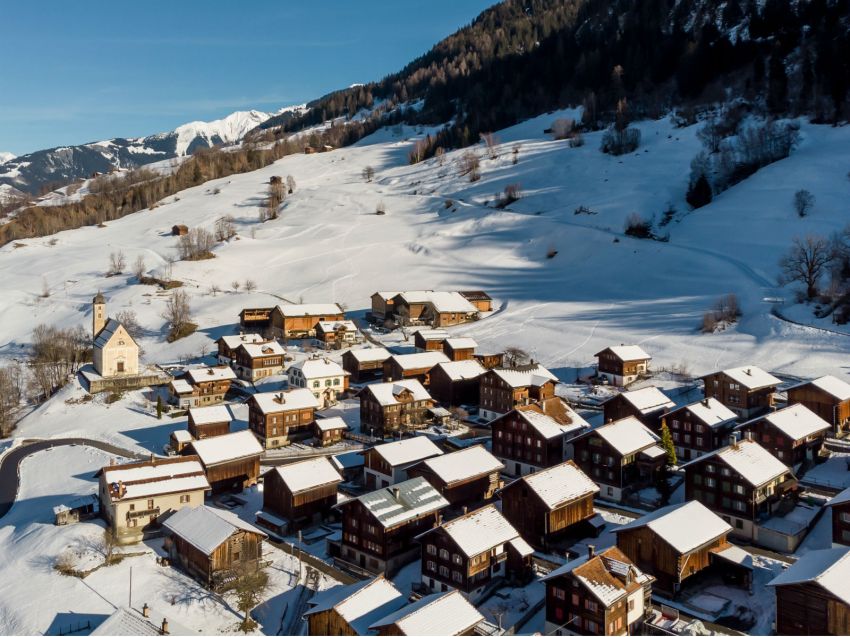 The small village can be found on the right side of the valley, just above the “Valserstrasse”.

Tersnaus was hit by a fire on 18 July 1900. The burnt village area was then relocated, the streets were rearranged in a checkerboard style, and the formed plots were reassigned to the families. Even today, the settlement structure formed at that time is clearly recognizable.