The waterfalls at Lag da Pigniu

Between the Muttenstock and the Panixer Pass, at the foot of the 3.158-metre-high Hausstock, are glacier forefields. The melting glacial ice provides the waterfalls at the rear end of the Lag da Pigniu with breathtaking water masses. The falling glacial water falls into the depths via several rock stairs. 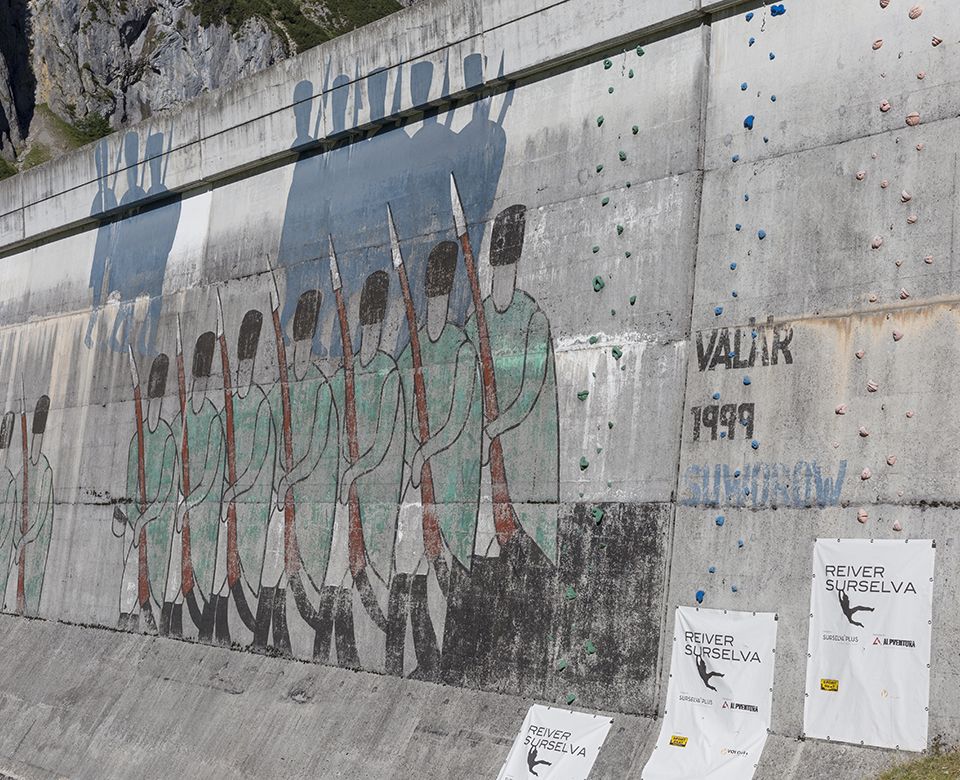 The Russina Field Marshal Suworow and the Grisons Capuns dish

In 1799, Russian Field Marshal Suvorov and his troops crossed the Panixer Pass. They were on the run from the French army. The wild snow drift and the extreme cold surprised the Russian troops. Many soldiers, horses and almost all the war materials were lost during the crossing.

This was followed by a raid of the Russian troops lead by General Suvorov through the Surselva with looting and devastation. Antonia Spescha-Derungs, a mother of five from Tavanasa, was desperately looking for edibles for her family. She came across chard leaves, which she actually had planted as feed for the pigs. With the few ingredients the Russians had overlooked, such as flour, some Bündner meat and smoked sausage, eggs and mint, she mixed a thick dough which she wrapped in the chard leaves. With a little lard, the packets sizzled in the pan. To the astonishment of Antonia Spescha-Derungs, the entire family loved the prepared "capuns", and the news about a new specialty spread like a wildfire across the whole Surselva, to Mittelbünden and as far as the Engadine and the Münstertal.

It could have been that way or something like that. The stories about the origin of the Capuns are as diverse as the recipes.

En route to the waterfalls

En route to the waterfalls

After the easy ascent to Lake Pnaix and the entertaining walk around the romantically located reservoir, you will be able to marvel at the magnificent waterfalls. 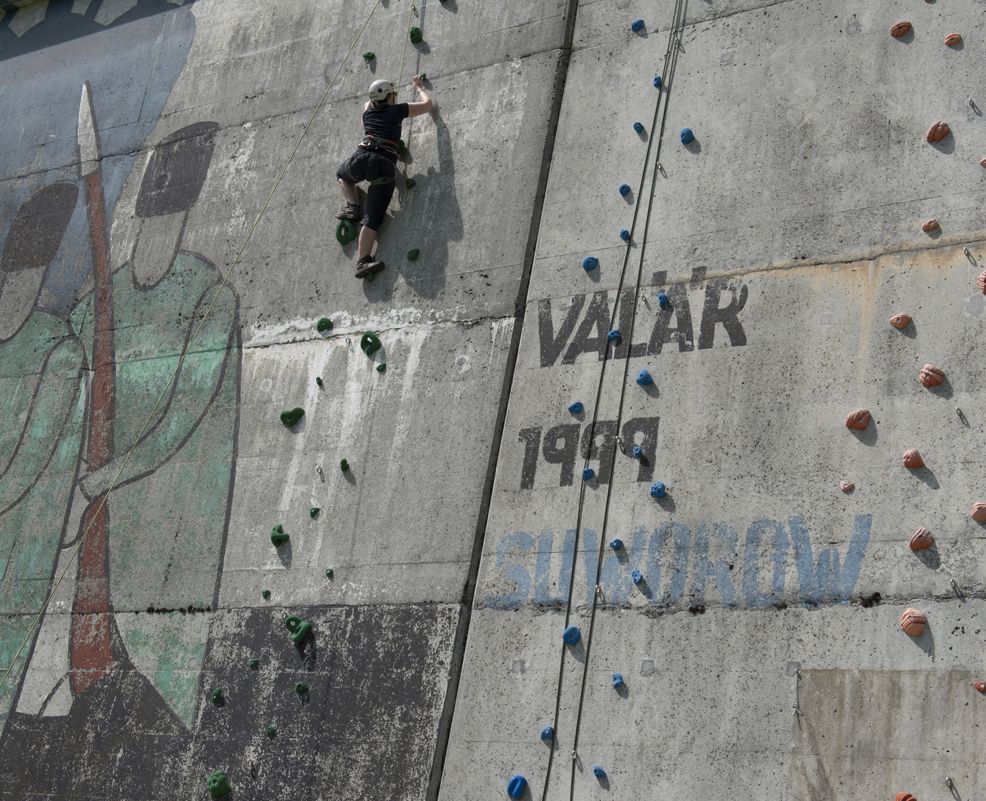 Climbing up the dam

Climbing fun for the entire family

Climbing up the dam

Climbing fun for the entire family

Since the end of June 2012, you can climb the 50-metre-high dam. Test your skills on the eleven routes. These are suitable for beginners, children, young people, as well as the whole family. More detailed information on opening hours will be announced in spring 2017. 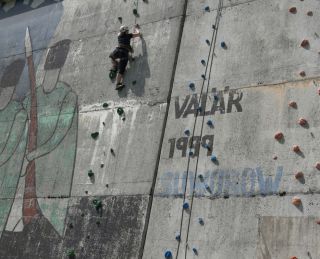 Turn the climbing into a special event

to climbing up the dam